The day after the copy-paste inventor Larry Tysler left, on February 18, Burt Sutherland, another scientist at Xerox PARC Labs, died at the age of 83.

Maybe you are not very familiar with this name, but all his contributions have influenced modern civilization:

Bert Sutherland received a bachelor's degree in electrical engineering from Renault Technological University in the United States when he was young, and then went to MIT to complete a master's and doctoral degree. He became a student of the well-known father of information theory, Claude Shannon.

He also served as a soldier, served on the US Navy's aircraft carrier, and won the Legion of Merit Army Medal. 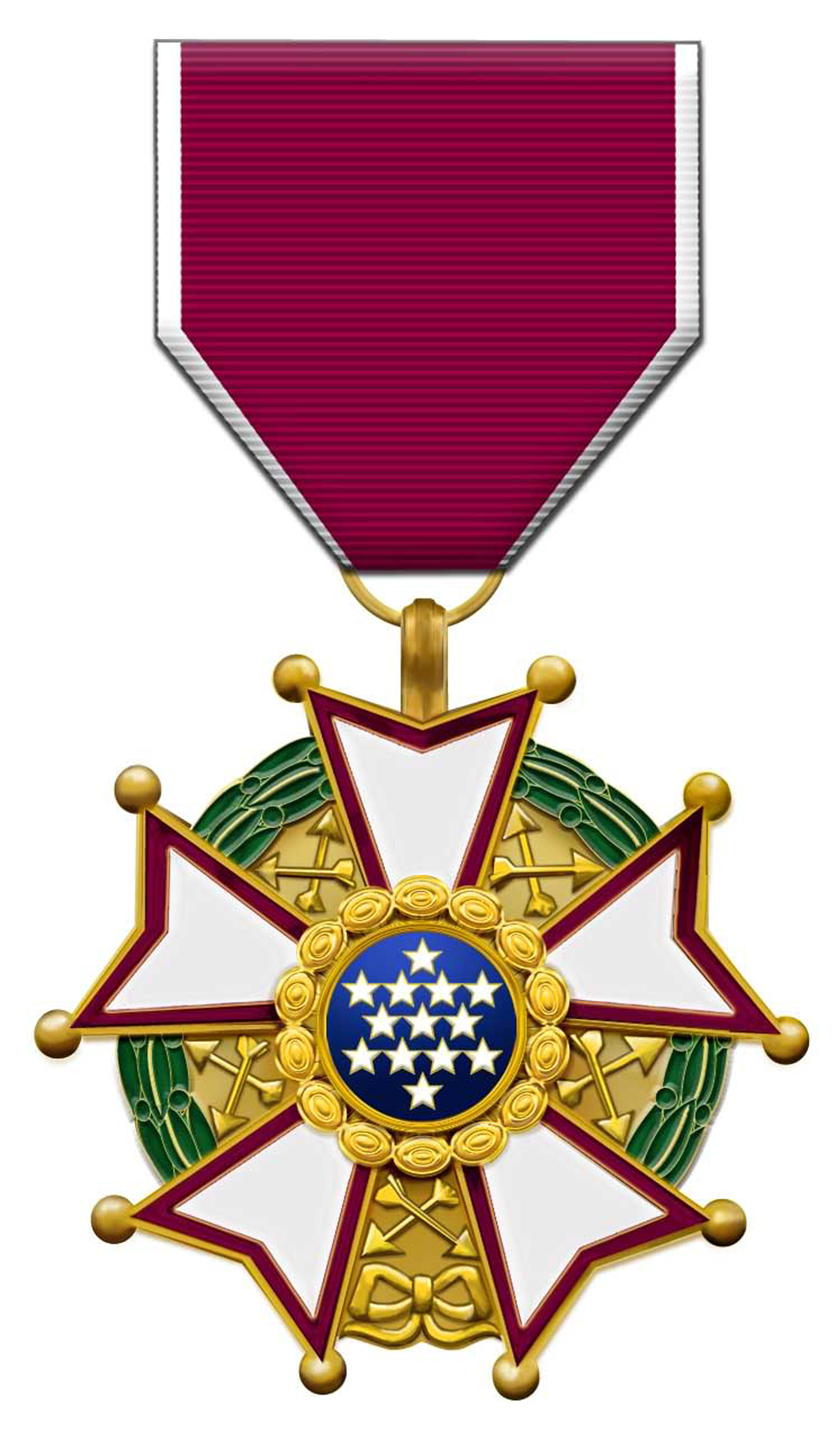 Later, when computer science flourished, Bert Sutherland became the director of many well-known laboratories and led the development of well-known projects, many of which were world-first, including:

Xerox PARC (Served from 1975 to 1981) is the team that developed the earliest computer with Xerox Alto, Smalltalk programming language, and laser printer.

Sun Computer Systems (1992-1998), who developed Java and SPARCstation 10, the world's first multiprocessor workstation, was acquired by Oracle in 2009 for $ 7.4 billion

BBN's Department of Computing Science is the team that developed ARPANET, the originator of the global Internet led by the US Department of Defense.

A Researcher who understand management

As the leader of many well-known laboratories, in addition to technology research and development, Bert Sutherland also has a very special care: focus on user experience.

As a leader of the research team, he also recruits talents in the fields of psychology, cognitive science, anthropology and so on.

He believes that if you only work in the laboratory, the research project will eventually die. Therefore, he encouraged researchers to take research outside the laboratory, learn from the interaction between the public and computer equipment, and make the equipment more suitable for people's needs.

In addition, Bert Sutherland is also very insightful in management.

He has developed a set of guidelines for managing basic research in an industrial environment, many of which are quite user-friendly:

For example, he believes that working in the laboratory should not only give people the opportunity to solve interesting problems, but also work with interesting colleagues;

Also, the head of the new project needs to be willing to spend a few years of his career to solve such problems;

Regarding money, Bert Sutherland is generous enough. He believes that researchers need sufficient funding, but don't force a deadline and research results, because "if we know what we are doing, it is not research."

Bert Sutherland also has a younger brother, Ivan Sutherland, who was a pioneer in computer science.